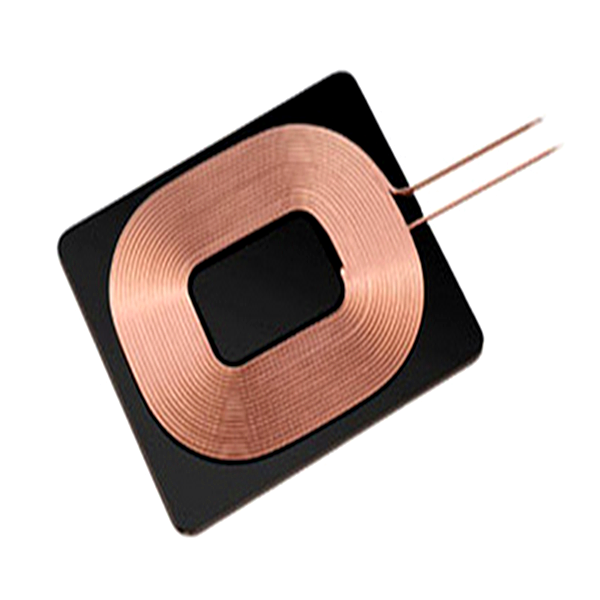 Advantage of this high quality coil with litz wire and ferrite fortification in the center is that devices using this solution can be charged on charging stations of both standards.

Customized products could be provided according to the different request.


Send email to us

The transmitting end is often multi-strand silk-covered wire, multiple strands of finer enameled wire or yarn-covered wire winding inductance coils are mostly used in circuits with relatively high frequencies, such as magnetic antenna rod coils in radios, short-wave radio mid-peripheral coils, and liquid crystal displays The high-frequency transformer coil of the lighting circuit, etc., often use multiple strands of wire and wind it. As you may know, high-frequency current passes through a conductor. As the distance from the surface of the conductor gradually increases, the current density in the conductor decreases exponentially, that is, the current in the conductor concentrates on the surface of the conductor. From the cross-section perpendicular to the direction of current, the current intensity in the center of the conductor is basically zero, that is, almost no current flows, only the edge of the conductor will have current. Simply put, the current is concentrated in the skin part of the conductor, so it is called the skin effect. The main reason for this effect is that the changing electromagnetic field produces a vortex electric field inside the conductor, which cancels out the original current. Obviously, in high-frequency applications, if only one wire is used due to its relatively small surface area, the current utilization rate will be greatly reduced, causing serious heating of the wire or increased signal attenuation, which is obviously undesirable. One of the simplest ways to reduce the skin effect is to use multiple wires in parallel to make the magnetic field generated by the current more uniform. In layman’s terms, it provides a larger area of ​​”skin” path for the current. Through comparison, it can be seen that high-frequency transformers with the same power and volume are much larger in heat generated by single-strand enamelled winding than multi-strand winding. Wireless charging working frequency 100KHZ-200KHZ

3.Could provide customized products according to your request

6. Could help customers to design the product according to the request. 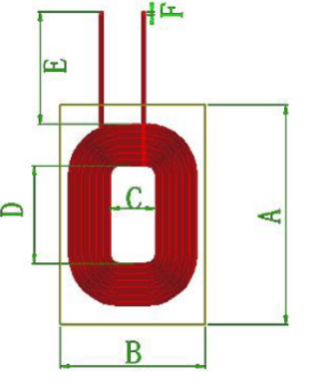 3.Devices with a large number of mating cycles to avoid connector damage

Write your message here and send it to us